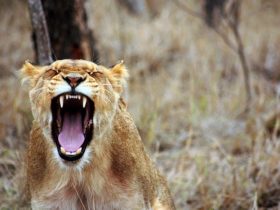 Five Ways to Write About Your Anger

When such misunderstanding is sensed In classic communication, perhaps there is a tendency to ignore that or attempt to explain it in a different way. And then it feels strange because we don’t know how to cope with the language barrier.

So the point is that using the same word can be understood differently in itself and in its context. Why? In the learning process firstly it is possible to hear a word during conversation and then get the wrong explanation of its meaning. But that is not all. By understanding, we are adding our beliefs that have been created based on a different language system, therefore a different understanding of meanings.

And now we are coming to the point wherein a certain area we need own experience to be able to understand the meaning. Besides, idioms are developed from experiences somehow typical for the local area.

And the language that determines our thought process, therefore, creates a language system that includes a specific perception of time and specific meanings.

If we return to the topic of coping strategy with misunderstanding based on language skills, there are some options. Firstly acceptance that this is completely fine, otherwise there might be a quick judgment that could be misleading. At first, it is hard to say what misunderstanding is happening and on which side it is happening if at all, because a quick judgment can be influenced by other aspects. Let’s say that the desire for understanding is the same as the desire for happiness. That’s why it is useful to stay open. Secondly, when something is not clear on first hearing in verbal communication, it can be due to the whole context, but only because of some word(s). Questioning the meaning of a specific word and how it can be explained can be more helpful than just an attempt to understand the whole context. Questioning the explanation of the context quickly leads to the same effect – misunderstanding.

Now, if there is a need to go further as the misunderstanding persists, we have a great ability to mentally associate with things like symbols or experiences, thus in this case with words, memories, and experiences.

Because a language barrier can cause tension, some areas of the mind are not always accessible, which is why it might be difficult to use any kind of association. And here the state of hypnosis comes in because in such state most barriers and tension are released. What remains is full access to the subconsciousness that can be unlimitedly creative. With creativity, it is easier to find links between understood meanings in a state of hypnosis.

Perhaps it’s worth mentioning that communication has more elements and the verbal one forms only 7%. Therefore here comes another way to identify meanings of verbal expressions – visual expression, therefore some people find it better to draw what they are unable to express verbally.

Just a thought from a different perspective: What if the typical elements of each language were a basis for another language in future that would be a combination of vibrational elements and extended perception of time due to an extension of consciousness as we are constantly evolving? And I believe that such language wouldn’t rely on voice only, but also on the personal connection.

In light of these thoughts, it may now be worth to explore the meaning of words and the context of the whole communication. Quick judgment – a reason for building belief systems can also cause stagnation of personal development. 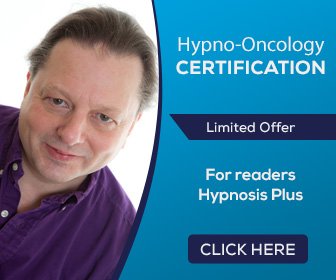 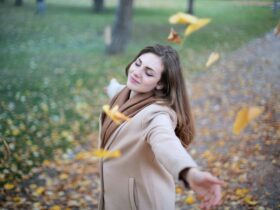 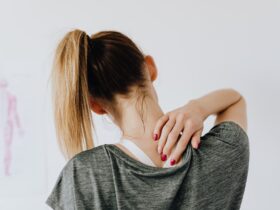 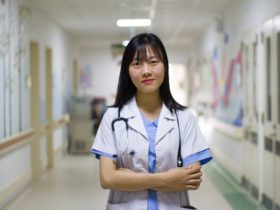 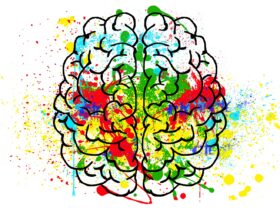 There might be some unrecognized emotion that runs somewhere in the background of our minds. A logical question would be what that emotion is. Well, for now it is more important to know what happens when the thought process marks this emotion incorrectly as the source of new self-identification. 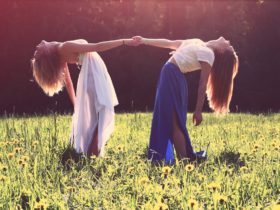 Love your body to sky-rocket your well-being, confidence & self-esteem. Did you know that hypnosis can assist?

How you feel about your body impacts many aspects of your life; your confidence, self-esteem, boundaries you have with other people, your mental and physical health. Your relationship with your body is the most important relationship in your life. Why?