In the previous article “The Circumstances of a Bullying individual” I stated that there are ways how the teacher can prevent bullying. Now let’s take a glimpse at the scenario from a child’s perspective.

When a child sees that there is no functional relationship that can be used, there come other attempts. For instance, a child will try to fit in with older peers. This can become a potential subconscious preference for selection of future partners. Or a child can try to strongly change his/her behaviour. For instance, a child can follow a strong desire to defend him/herself as somebody who fights everyone. This can become a potential subconscious preference for overall understanding the rest of the world for the rest of the child’s life. 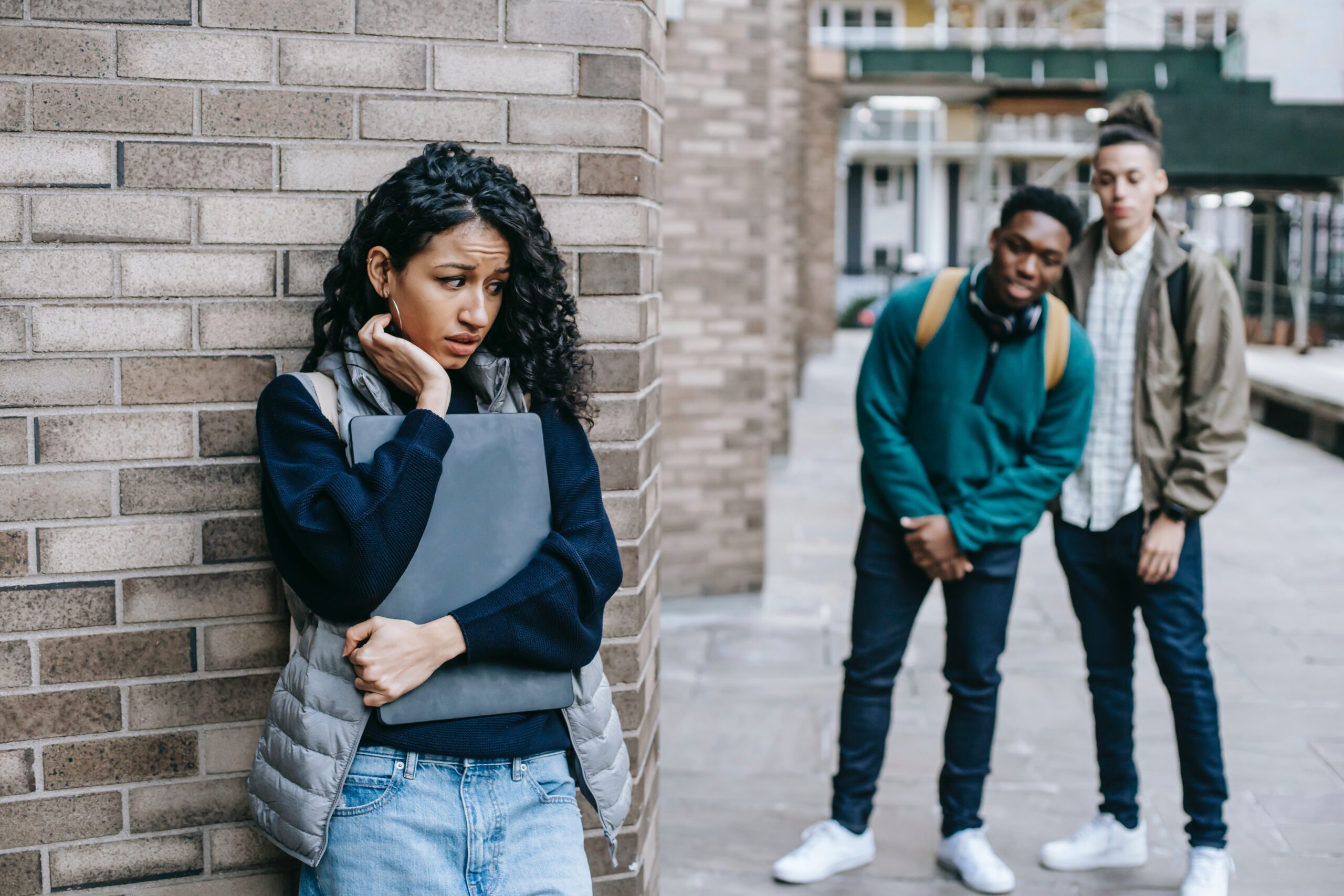 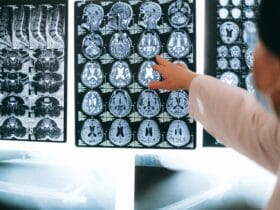 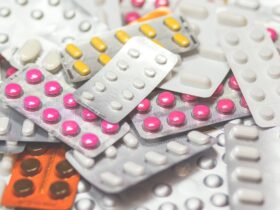 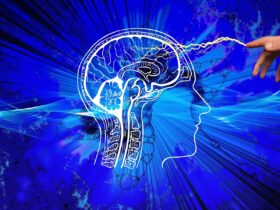 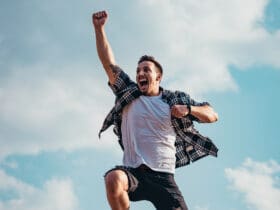